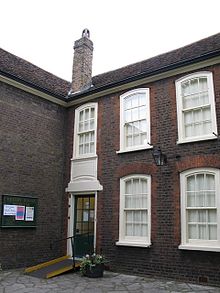 Last week a couple of the TFF editors paid a visit to the special collections department of the Mary Anning Library, at Wickchester University. As well as the manuscripts we were there to consult (probably not of much interest to you), some of the more unusual items and curiosities the very friendly curator showed us were super interesting, and might serve as writing prompts or inspirations to any of you. Sadly we were asked not to take photographs inside, but some of our favorite items included:
I bet every research library has a collection of shit like this! If you ask your local librarian and come up with any good stories, please let us know.
Djibril at 17:35
Share